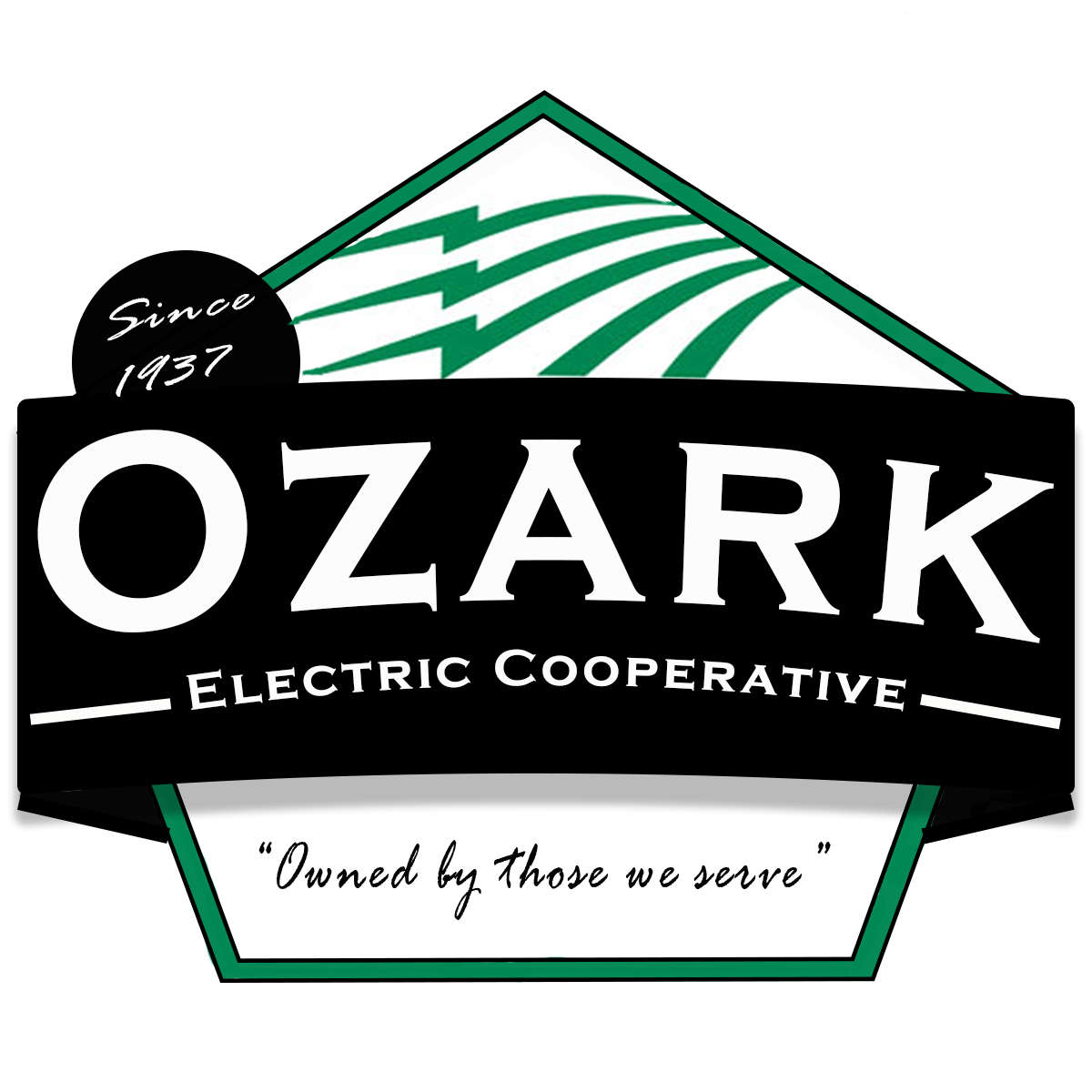 An energy coop in southwest Missouri is asking for the customers help in conserving energy.

Sydney Moran from Ozarks First has the full story:

“When it starts to get into the mid nineties during the day and then it gets to be in the mid seventies in the evening, that’s when the usage really starts to show up,” Ozark Electric CEO and General Manager Patrick Oehlschlager said.

Ozark Electric serves eight counties in the southwest Missouri including parts of Barry, Christian, and Stone. Oehlschlager said customers in the service area typically use the most electricity between 2 p.m. and 8 p.m.

“From those hours 2 p.m. to 8 p.m. is when our region is returning home, homes are waking up, husbands are coming in, driving the thermostat down and saying ‘I want it to be cooler in here,'” Oehlschlager said. “Or the teenage son or daughter [comes in] and [says], ‘man I just I just had a workout and it’s just needs to be cooler in here.'”

During the hot days, Ozark Electric is looking for customers to save electricity between the peak hours of 2 p.m. to 8 p.m. Thursday and Friday.

There are a few ways customers can cut back on using electricity. Ozark Electric suggests bumping up your thermostat temperature a few degrees.

“We usually run the house honestly about 71 or 72 degrees,” homeowner Monte Lorts said. He is an Ozark Electric customer. “We’ve got [our thermostat] up around 75 to 76 degrees. If we can do a little bit to help, then we’re all about that.”

The electric company also suggests other ways to save electricity, like turning off the lights in your home, or avoid using appliances like washing machines or dish washers.

“We’ve not done any wash,” Lorts said. “We’ve got a lot of dirty clothes. We tried to limit the dishwasher, we’ve only run it once or twice. So we’re trying to do what we can, but still be comfortable.”

Ozark Electric said it already saw a dip in usage in on Thursday. Saving on electricity helps the company save power and avoid things like rolling black outs.

“We arre asked to stand down for a little bit and then we’ll roll [the power] back in and pick it back up,” Oehlschlager said. “That’s what happens if the conservation efforts don’t work.”

The cooperative is hopeful many customers will choose to cut back and usage won’t become an issue.