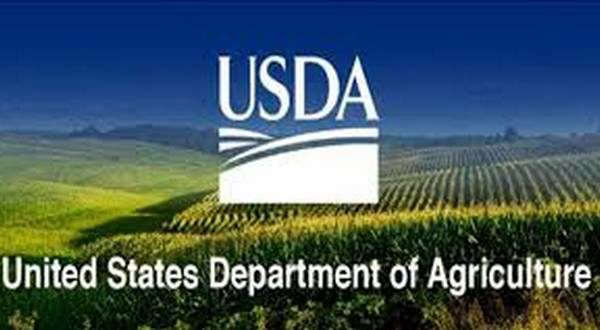 Additional Arkansas counties are now able to apply for federal aid due to drought.

Twenty Arkansas counties have been added to the USDA Arkansas drought disaster declaration Aug. 1, adding to the 12 counties named in the July 29 declaration.

The disaster declaration allows the USDA to consider Farm Service Agency emergency loans to the counties impacted. Farmers have eight months to apply for the loans, which are made based upon drought impact and ability to repay.

The primary counties in the Aug. 1 announcement include Boone, Carroll, Madison, Marion, Newton, and Searcy.

Additional information, including counties outside Arkansas affected by these declarations, may be found on the USDA website.