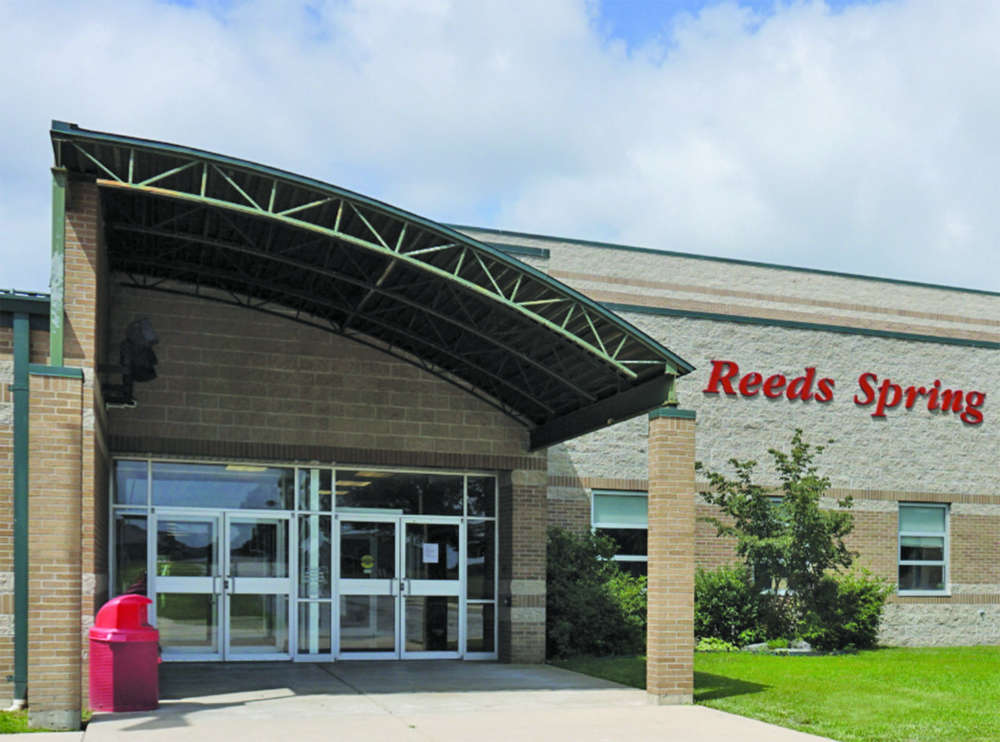 The Department of Justice Civil Rights Division will be at Reeds Spring Middle School this week to talk to students as part of an ongoing investigation.

The full story from AJ Fahr of the Branson Tri-Lakes News:

Parents were notified in a Sept. 12, letter from the DOJ the Civil Rights Division will be at the middle school to ask students if they feel safe at school in “small group listening sessions.” These sessions will be held on Wednesday during the school day.

In the letter, the DOJ stated the district was cooperating with the investigation and the letter was asking for permission to meet with students in “small group listening sessions” to learn more about the experiences of students at the middle school. The DOJ received a complaint of student-on-student harassment based on sex, including sexual orientation, in a Reeds Spring school last year. The on-site visit to the school is part of the DOJ’s “investigation into the district’s response to those allegations.”

No other details were provided to parents.

The following is a statement issued by the Reeds Spring School District:

Last year, the Educational Opportunities Section of the Department of Justice’s Civil Rights Division (DOJ) received a complaint of student-on-student harassment based on sex, including sexual orientation, in a Reeds Spring school.

The District cannot specifically comment on the ongoing investigation, except to state that we are cooperating fully with DOJ’s requests for information.

As part of the investigation process, DOJ plans to hold small group “listening sessions” to hear firsthand what students think about the climate at Reeds Spring Middle School, and to make sure students feel safe at school.

Administrators will be present during the interview to ensure student safety and confidentiality. DOJ will not collect any student information and all students will remain anonymous.

The District believes all individuals are unique and should be valued and respected, and it is committed to a learning environment free from discrimination or harassment based on sex or sexual orientation.

To contact the DOJ about harassment or other discrimination at the school email attorneys Veronica Percia at veronica.percia@usdoj.gov or James Eichner at james.eichner@usdoj.gov.