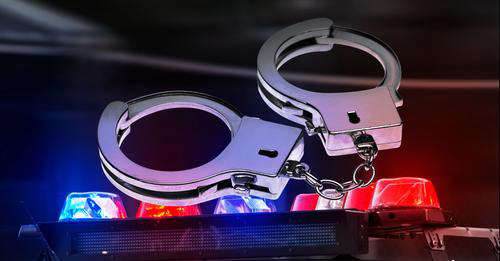 A Branson man has pleaded guilty to threatening a Los Angeles County Sheriff’s Department employee over the internet.

Joshua Bippert, 27 years old, pleaded guilty to one count of transmitting a threat across state lines to injure another person.

Bippert admitted to sending a private message in response to a social media post by the Los Angeles County Sheriff’s Department in September of 2020.

The message read, “Recently a couple of your officers arrested a man for owning a firearm. If you want more of your officers to end up like the two that got shot while sitting in their patrol car then go ahead and keep the charges. Release the man who did nothing wrong but keep his second amendment rights or there will be blood. This is a threat.”

The next day, he commented on the post, “for me, the most irritating part is living in the midwest and not on the border to California where I could take a nice short drive to water the tree of liberty.” (sic)

Bippert can be sentenced to up to 5 years in federal prison without parole.