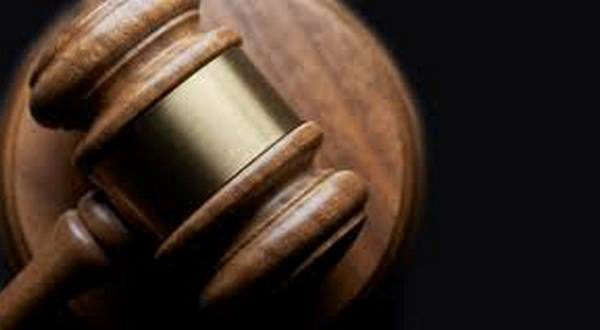 A Berryville man was sentenced Tuesday to 75 months in prison followed by five years of supervised release on Receipt of Child Pornography.

An investigation into the IP addresses and the Kik account information revealed the account owner to be Andrew Cruz Tovar-Reyes, 20, of Berryville. According to court documents, Tovar-Reyes admitted to receiving child pornography using his Kik account through his cellphone.

Berryville Police Department then arrested Tovar-Reyes on Feb. 15. He was indicted by a Grand Jury in April and pleaded guilty in June.

The Honorable Judge P.K. Holmes, III presided over the sentencing hearing in the U.S. District Court in Fort Smith and U.S. Attorney David Clay Fowlkes of the Western District of Arkansas made the announcement.