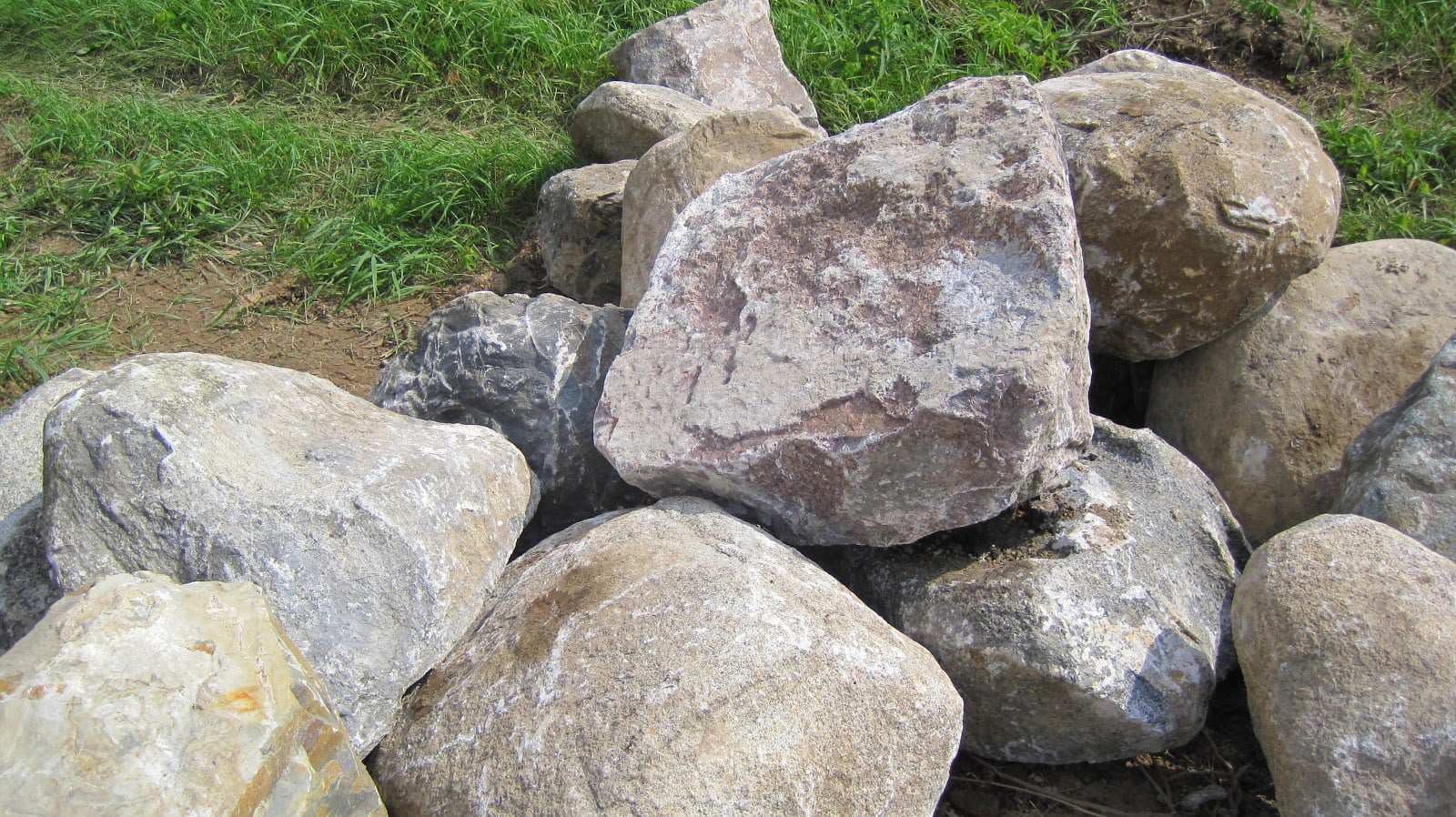 You know...Thats ALOT of boulders 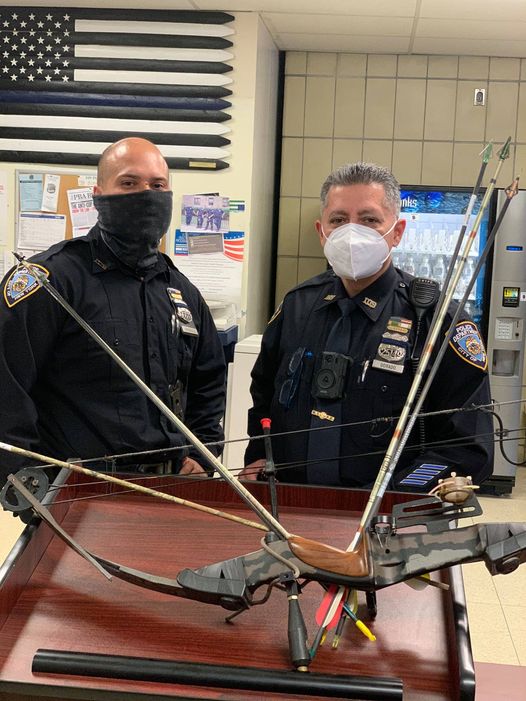 The guy who did this MIGHT have some jealousy issues . . .

A 38-year-old FedEx driver in New York was in his truck, sitting at a stoplight on Tuesday.

And he was SINGING to himself when a 22-year-old named Alexander Carrion started yelling at him . . . because he thought the FedEx guy was FLIRTING with his girlfriend.

The FexEd driver tried to ignore him and drove off. But a few minutes later, he saw Alexander running toward his truck carrying a BOW-AND-ARROW.

He sped off and called 911. And when police tracked Alexander down, they recovered a hunting bow along with four arrows.

Log in to the club or enter your details below.