Life certainly imitated the latest or old stoner comedy in history. Mornings With Josh Grisham found some humor in a story from South Dakota.

The story started with a loving son who probably had every intent of being loving with his brownies. How did it end? His mother ended up taking his love and cannbis butter infused brownies to the local Senior Center!

Michael Koranda age 46 admitted his brownie error to local authorities, stating he bought it in Colorado which is legal but not where he lives.

The Senior Center residents initially thought they had been poisoned, but as it turns out. They had just been sent to Cloud 9. 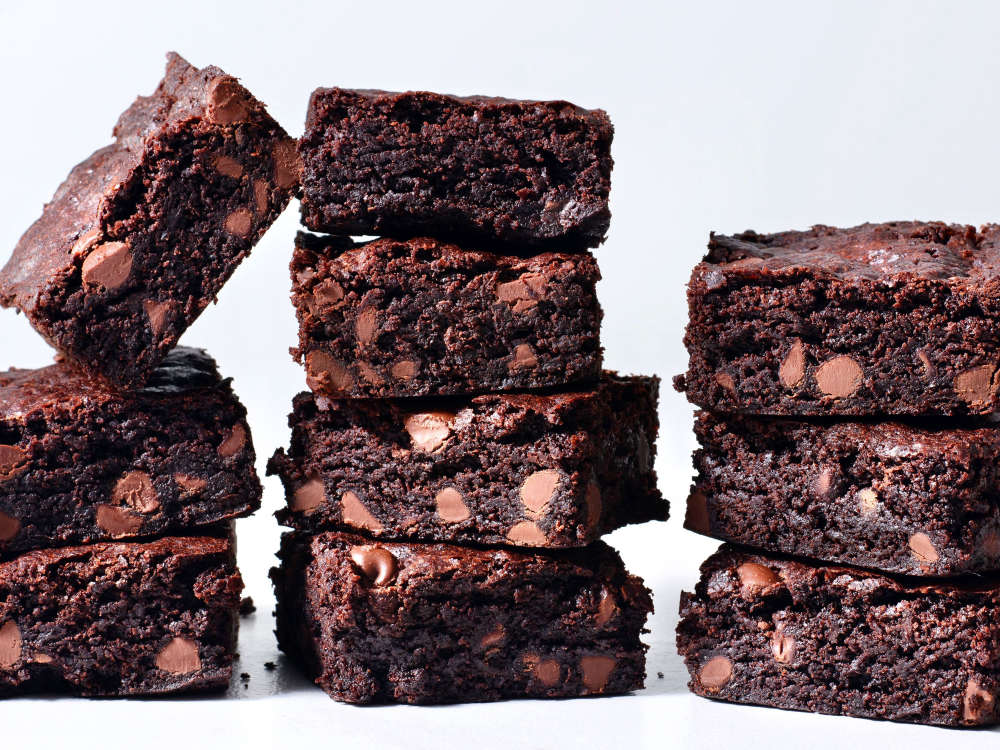