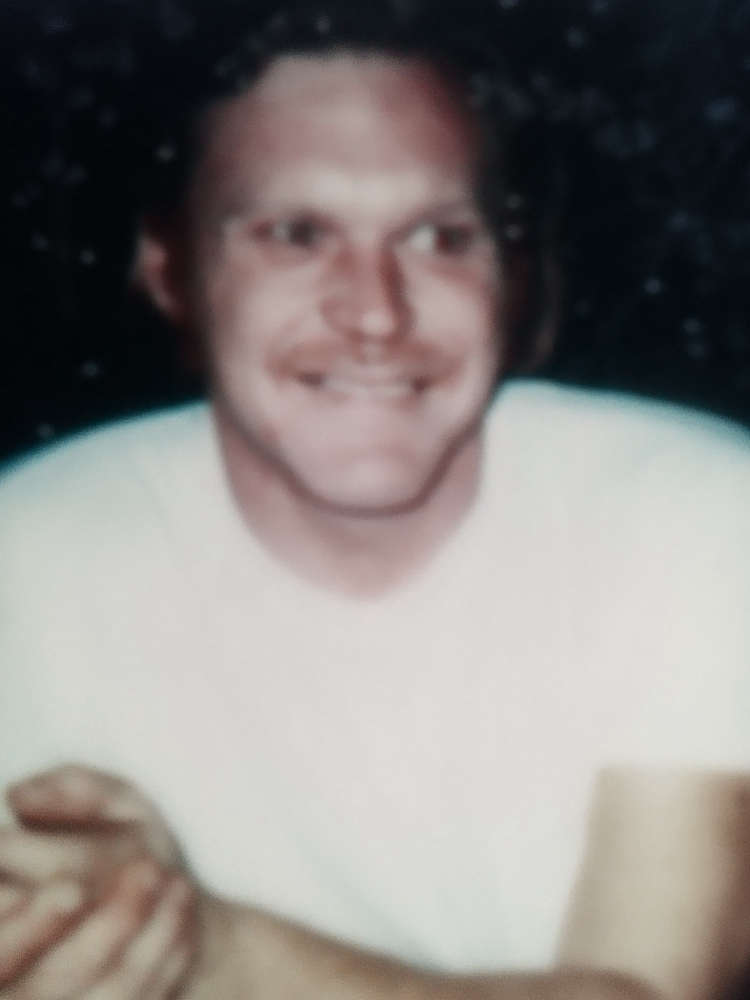 Graveside services for Randy Gage will be Saturday, January 28, 2023 at 11:00 AM in Ozarks Memorial Park Cemetery, Branson with Rev. Kenny Robinette officiating.  Military honors will be rendered by the United States Army and BVA 913.

Randy was the son of Carl & Jean (Ralston) Gage.  He was born March 16, 1952 in Springfield, Missouri.  Randy graduated from Glendale High School in Springfield and later joined the United States Army.  He worked as a truck driver many years before becoming disabled.

Randy entered into rest on Tuesday, December 13, 2022 at the Missouri Veterans Home in Mt. Vernon at the age of 70.

He was preceded in death by his parents; one brother, Steve and two sisters, Connie & Becky.

Randy will be missed by his two sons, Matt Gage & wife Christina of Clever, MO and Mark Taylor & wife Courtney of Vass, NC along with seven grandchildren.

Arrangements are under the direction of Snapp-Bearden Funeral Home & Crematory, Branson.