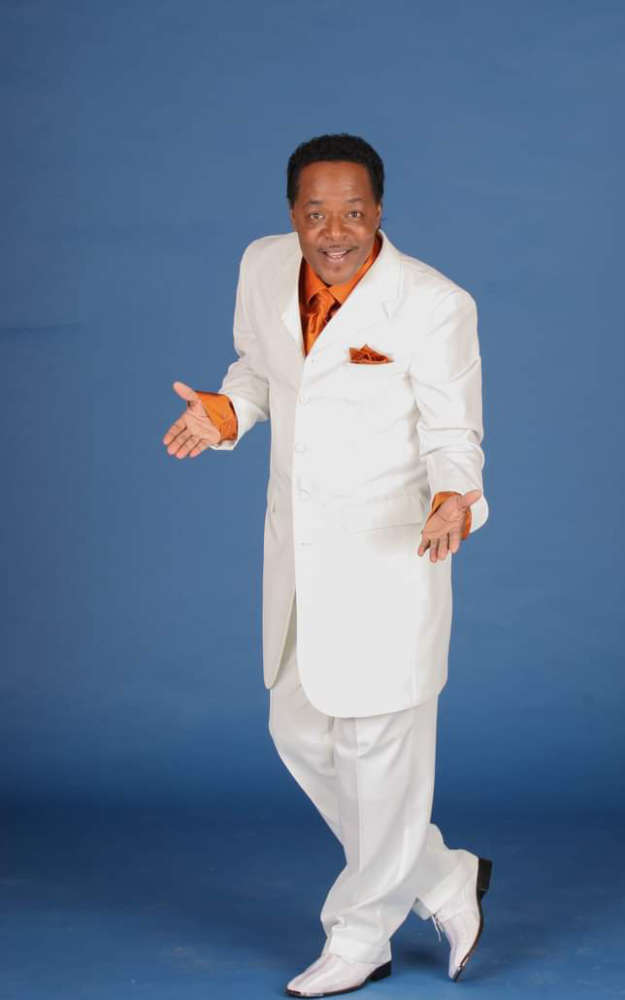 Kirk Douglas Hunter, age 66, of Hollister, Missouri, passed away on November 1, 2022. He entered this life on October 24, 1956, in Malvern, Arkansas. Kirk moved to Detroit, Michigan, when he was ten years old.

Kirk was an entertainer in Branson, Missouri, for twenty years. He performed at the Hot Hits Theatre for many years. Kirk was in the Motown Grow and he had his own show, The Prince of Motown (Marvin Gaye) and The Master of Soul. He was also part of The Temptation and The Four Tops with Legends in Concert years ago for a few years.

Kirk was preceded in death by his parents and three brothers: Nell, Rayfield, and Micky Hunter.

No memorial services are planned at this time. Arrangements and cremation are under the direction of Cremations of the Ozarks. To leave an online condolence, please visit www.cremationsoftheozarks.com.