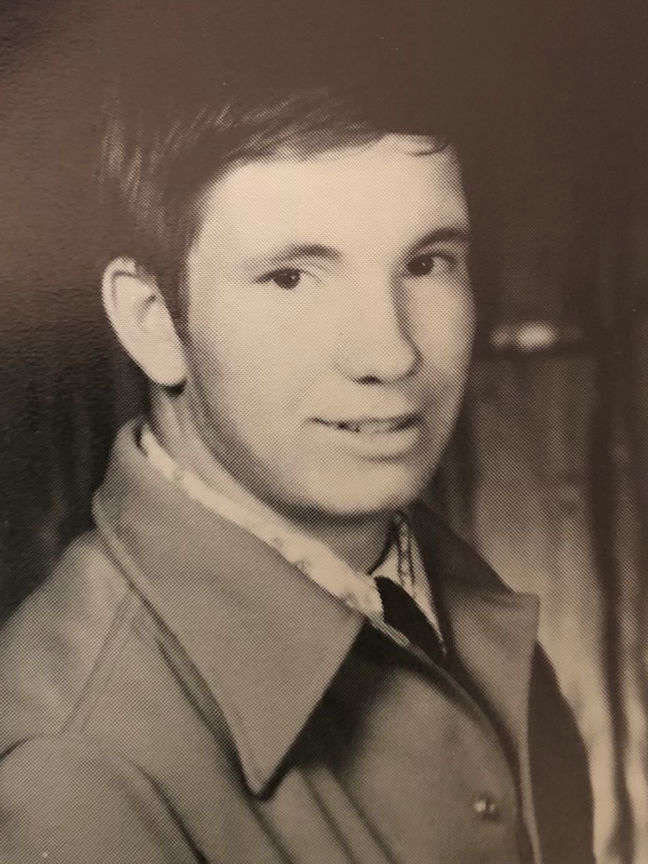 He was born October 7, 1957, in Attica, Kansas to James Allen and Opal Florene (Hurst) Prater, who preceded him in death. Also preceding him in death were his wife and son.

Surviving is one sister, Mary Smith of Bowie, Texas.

David attended high school at Bowie High School in Bowie, Texas. After graduation he attended Sul Ross State University in Alpine, Texas studying animal husbandry and veterinarian medicine.  After college he worked for various ranches and oil fields. He later went to work for Bowie Industries as a welder, he also did underwater welding in Japan and was a member of the Texas Army National Guard.

David enjoyed traveling, being an outdoorsman, rodeoing, leather crafts, making his own boots, saddles and gifts for others. At the age of fourteen he became the youngest professional rodeo clown, known and “Bandy.”  He was proud to have been an Eagle Scout, a 32nd degree Mason of Moslah Temple Shrine in Fort Worth, Texas and a member of Abou Ben Adhem Shriners in Springfield, Missouri. Every year he would grow his hair long and donate it to Locks of Love in memory of his mother. He was a member of the Bible Baptist Church in Bowie, Texas.

A private memorial service will be held at a later date. Cremation arrangements are under direction of Fohn Funeral Home in Cassville, Missouri.