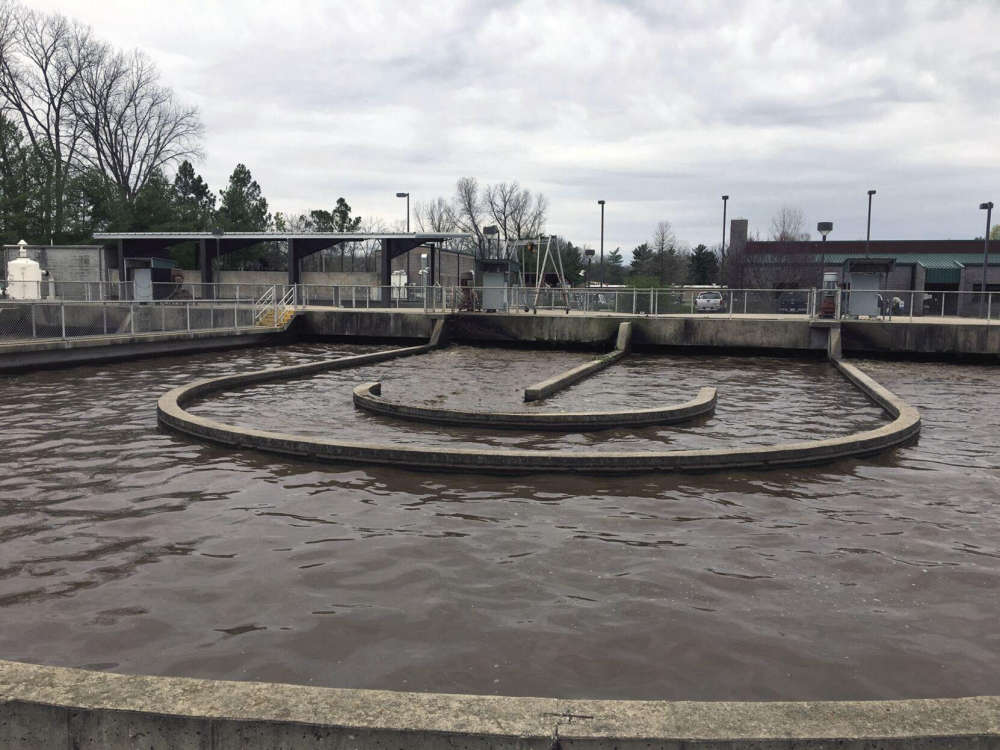 The city of Branson annual inspection of city property found over 270 violations of city code.

The inspections began in June 2021, running through November 2021 and ended with a report to the Branson Board of Aldermen in December 2021.

The process was initiated by Branson Assistant City Manager John Manning after a request from a citizen.

“We wanted to get a grasp on where we’re at with our properties, how many properties we had, and what are our issues,” Branson City Planner Jake Phillips told the Aldermen.

City inspectors went to the city properties and examined them, writing up violations “as though they were inspecting private properties.” The inspections, which city documents say will “continue indefinitely,” covered places like fire stations, city hall, parks, water treatment facilities, and all vacant lots under city responsibility except for leased properties.

A total of 271 violations were found as of Dec. 2, 2021, with 39% of the issues found by inspectors “addressed” by the city since June.  During the presentation on Dec. 14, Phillips said that the city had 41 properties with no current violations, but total violations had increased to 320. The total percentage of fixed items were at 56% as of Dec. 14.

More on the story is on the Branson Tri-Lakes News Website.